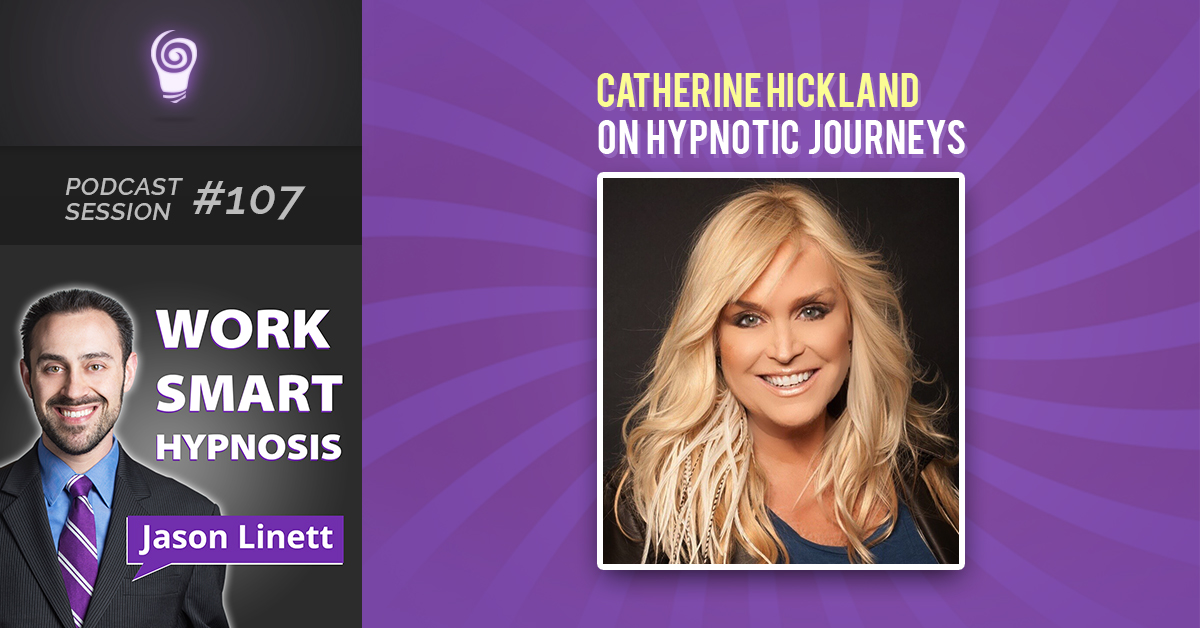 Catherine Hickland’s journey into hypnosis came later in life. She spent 38 years in the acting industry where she honed her skills in theatre and soap opera and it seemed acting was the industry she’ll retire from, until one day she realized how burned out she was by all of it. She told herself she didn’t want to do it anymore and quit.

She remembered a childhood ambition on hypnosis – one that came by accident as she watched a show with the famous Pat Collins when Catherine wasn’t even in her teens. She searched for ways to learn about hypnotherapy and eventually stage hypnosis.

In this episode, Catherine shares her colorful journey in the world of acting and hypnosis, the ups and downs in her hypnosis career, why she says stage hypnosis is a lot harder than stage acting, and the many reasons why she believes in the Law of Attraction.

So Good They Can’t Ignore You: Why Skills Trump Passion in the Quest for Work You Love 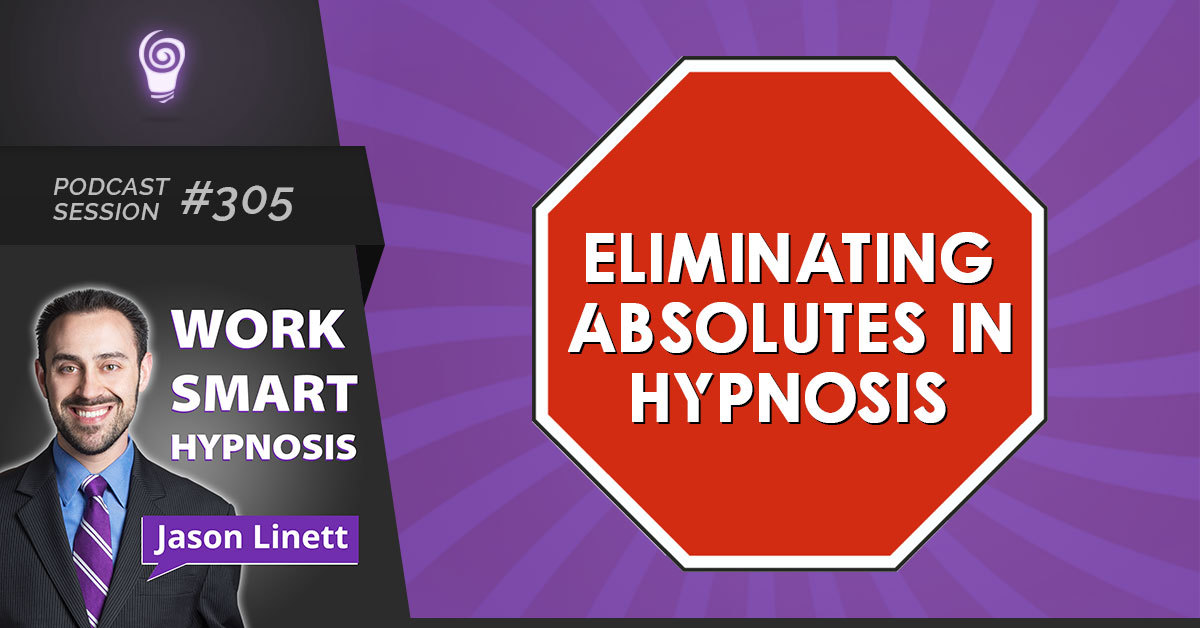