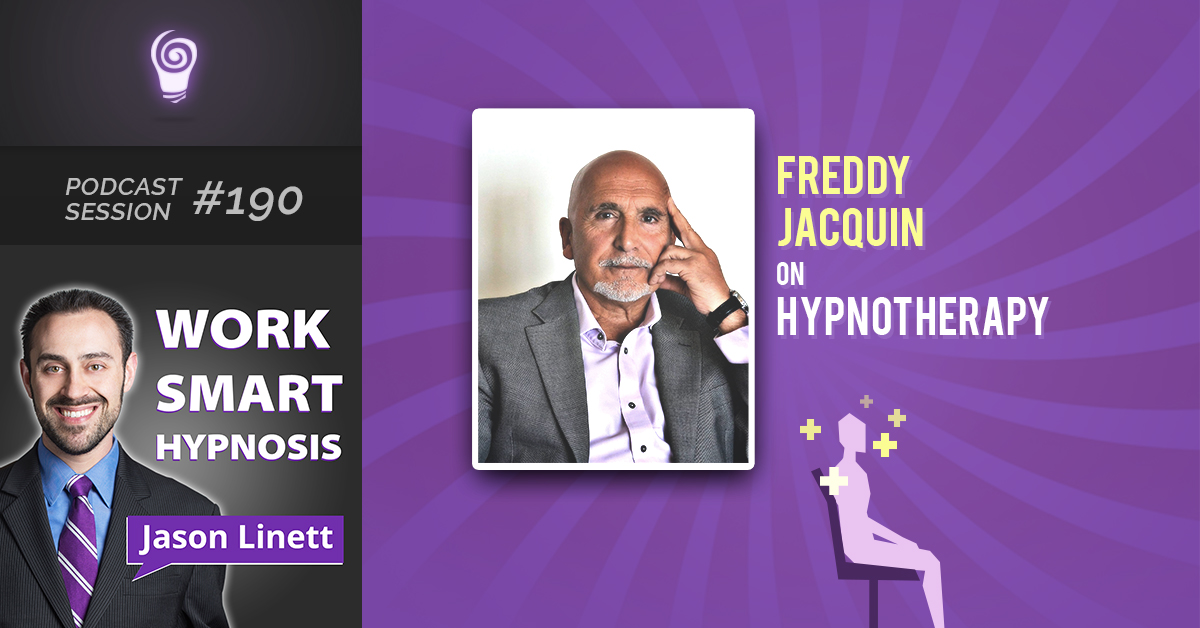 Freddy joins me today to talk about how he sees hypnotherapy and how it works. He discusses the hypnotic induction pre-talk and how to use emotions and suggestions to make positive changes within the client’s state-of-mind. He also shares specific hypnotherapy techniques that he uses such as The Arrow, Quantum Healing, and Freddy’s Time Machine.

“If you want to hypnotize someone – if you can fascinate someone, if you can get people to concentrate on what you are saying, then on some level they are already hypnotized.” – Freddy Jacquin

Are you ready to scale your hypnosis practice to the next level? Join us for three days of training, seminars, and presentations at the HPTI Winter Hypnosis Convention on February 25 – 27 at the Orleans Hotel and Casino in Las Vegas! 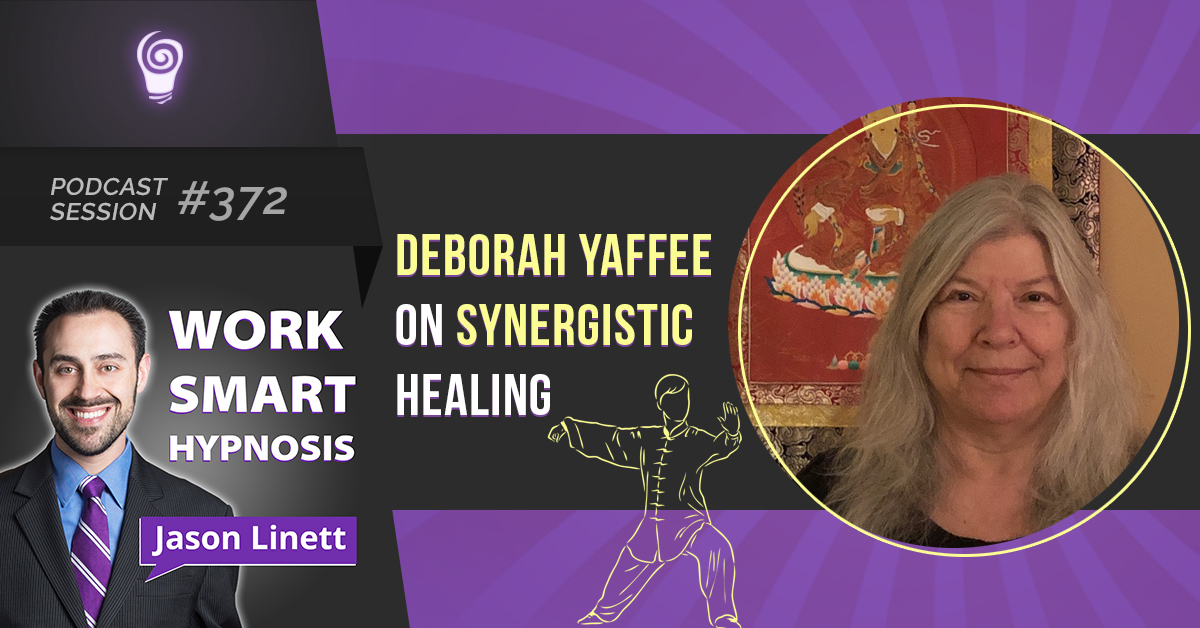